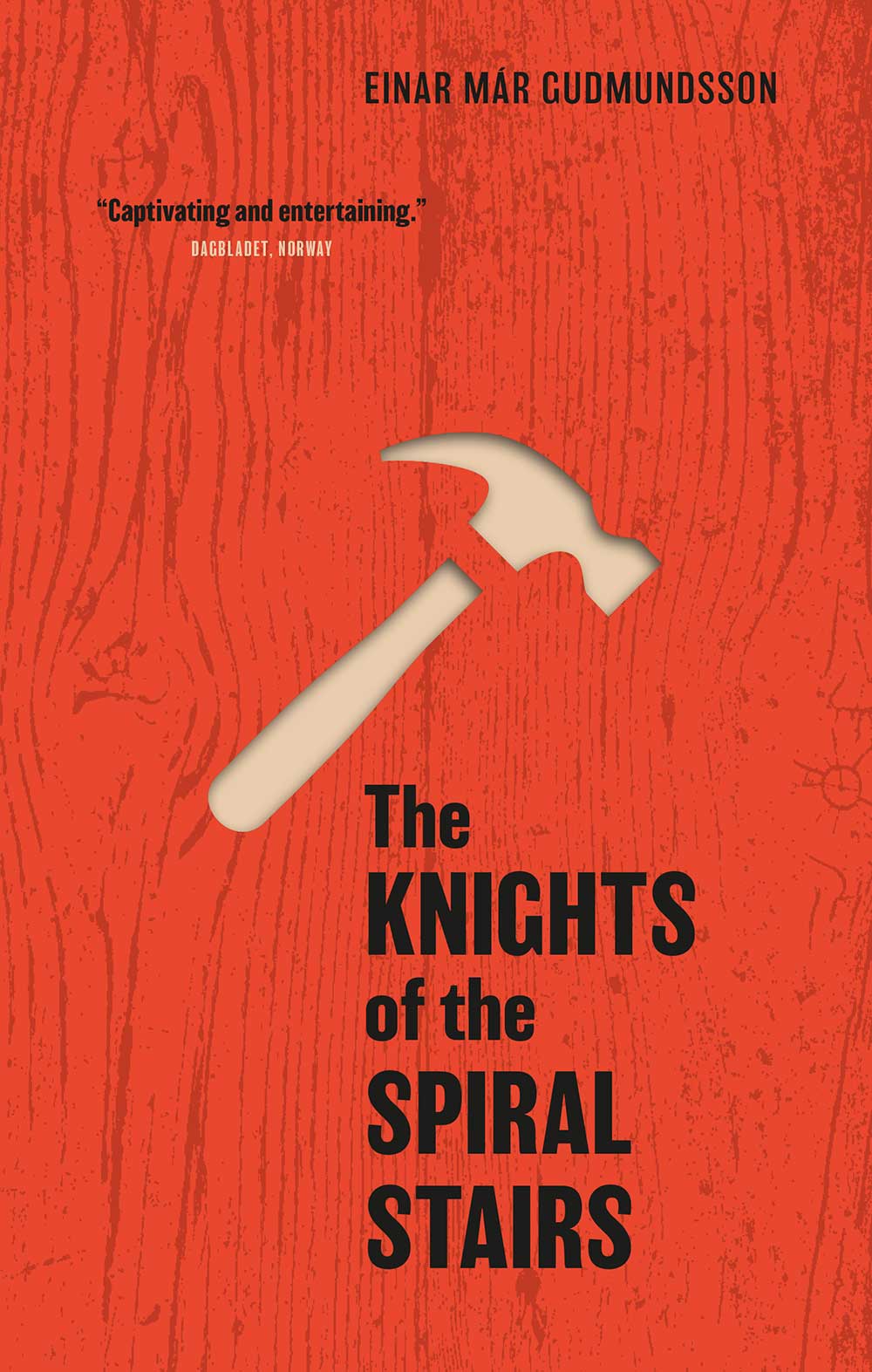 When an Icelandic publishing house staged a competition for new fiction in 1982, Einar Már Gudmundsson won first prize for his first novel, The Knights of the Spiral Stairs. The novel received excellent reviews and marked the beginning of Gudmundsson’s successful career as a novelist.

In a highly original manner, the novel portrays the life of small boys in a suburb of Reykjavík. The narrator is a six-year-old boy who juggles the language of children and adults to set the scene and describe the action of the novel. An excellent story, humorous and profound.

In 1995 Einar Már Gudmundsson was awarded the Nordic Council Literature Prize for another of his novels, Angels of the Universe, which has been translated into more languages than any other Icelandic book in recent times. The Knights of the Spiral Stairs has also been translated and published in several languages to critical acclaim.

Translated from the Icelandic by Bernard Scudder. 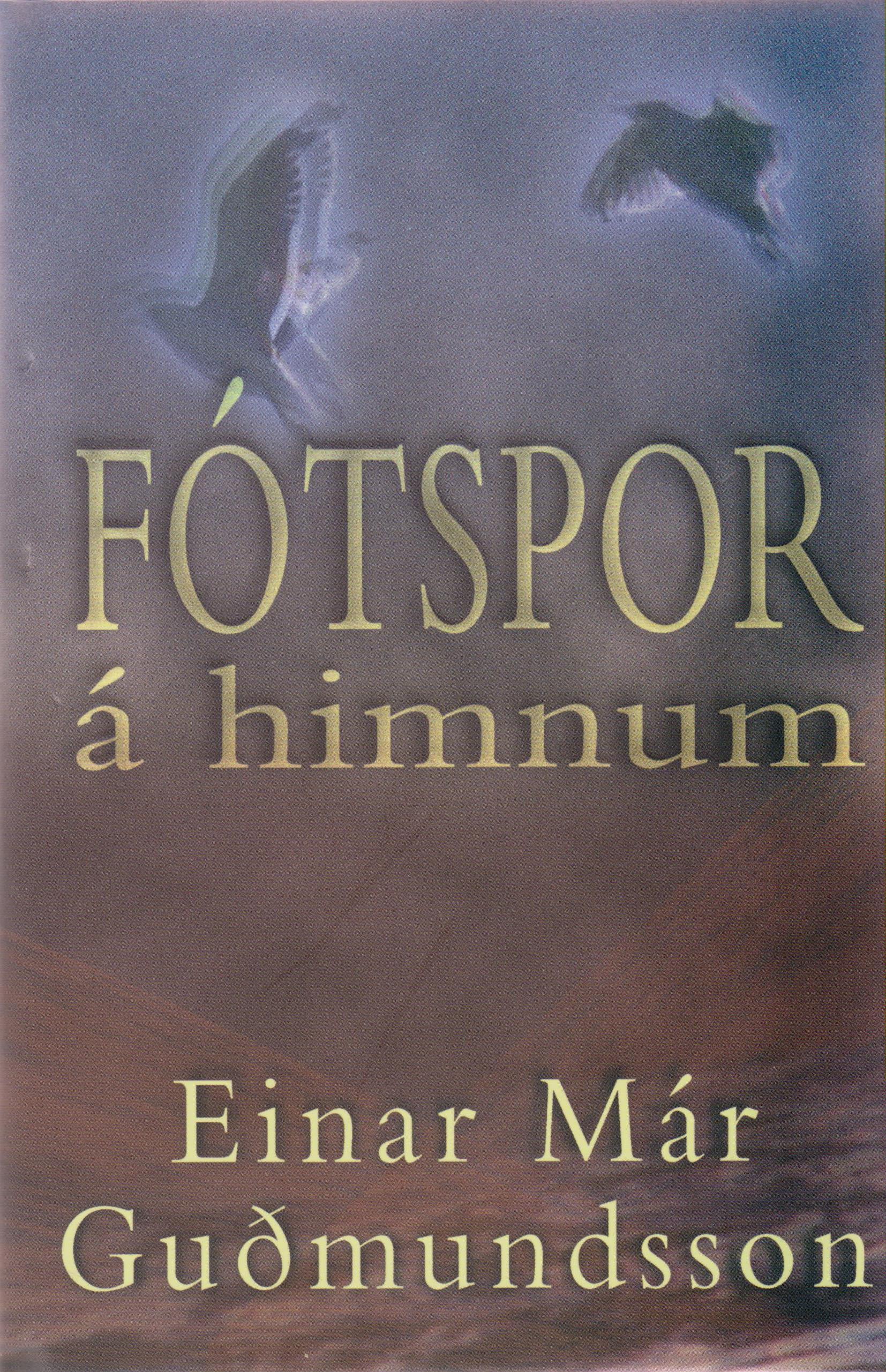 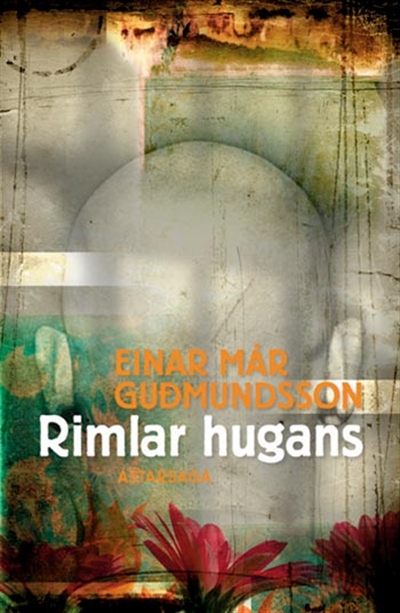 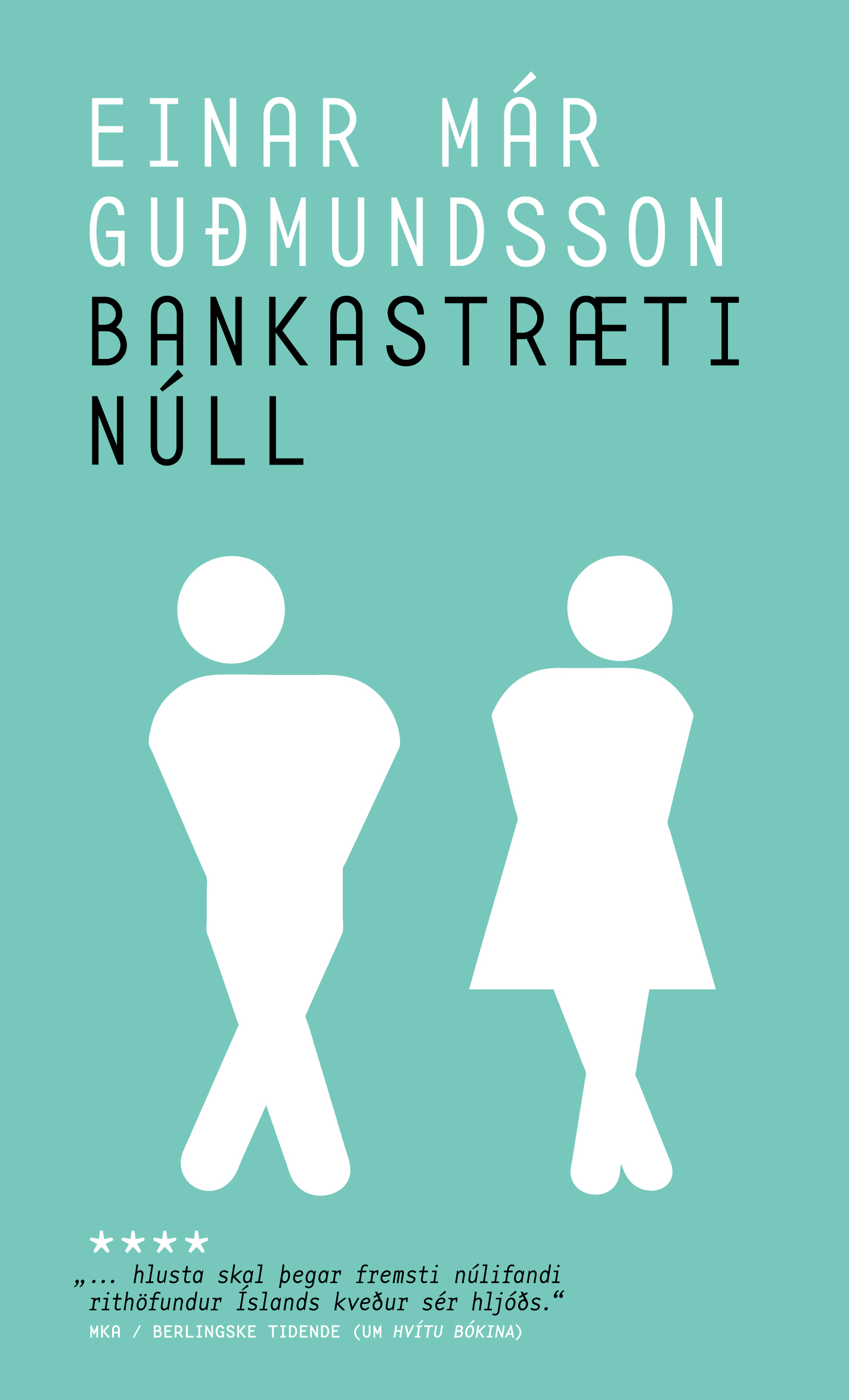 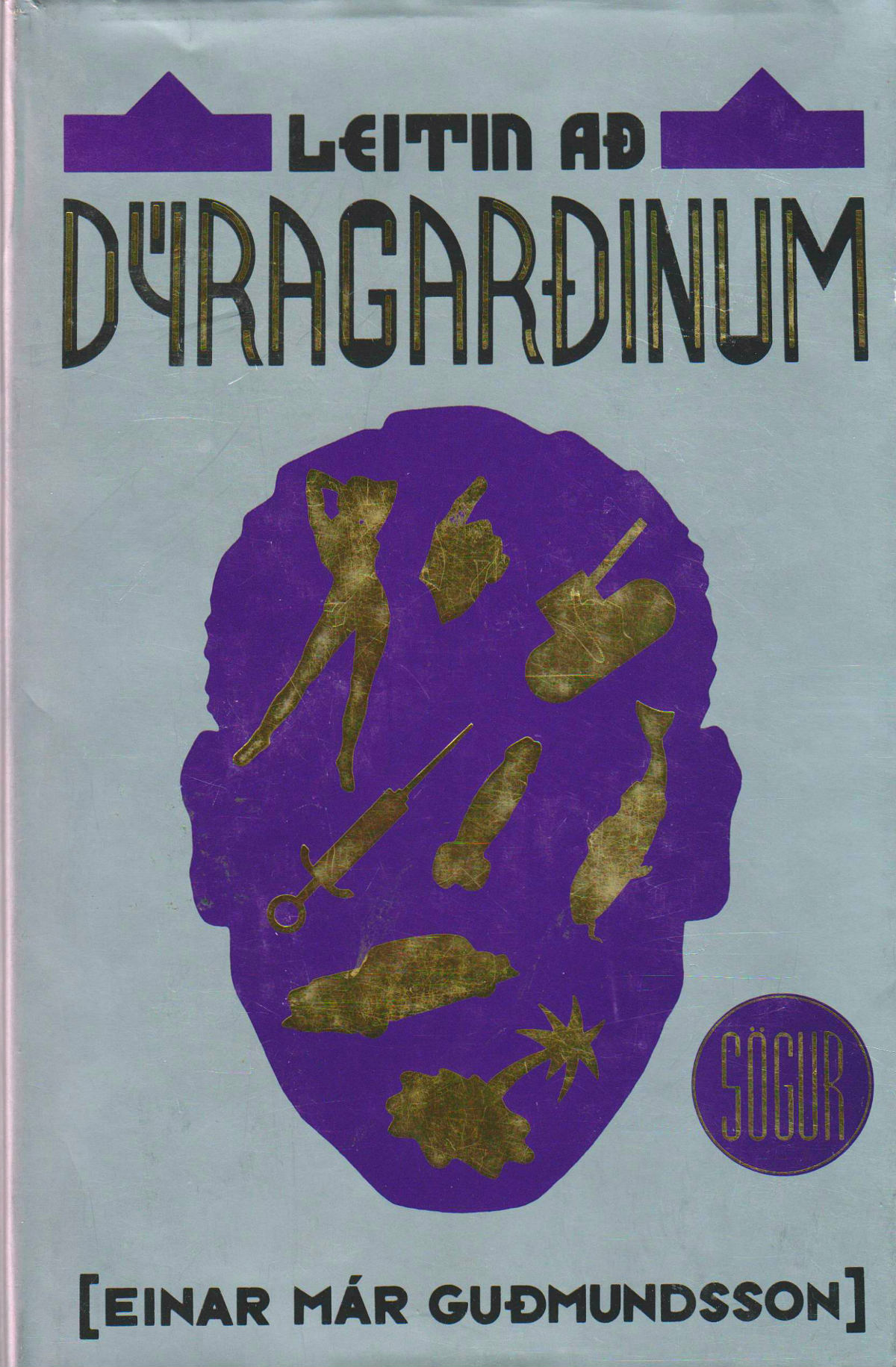 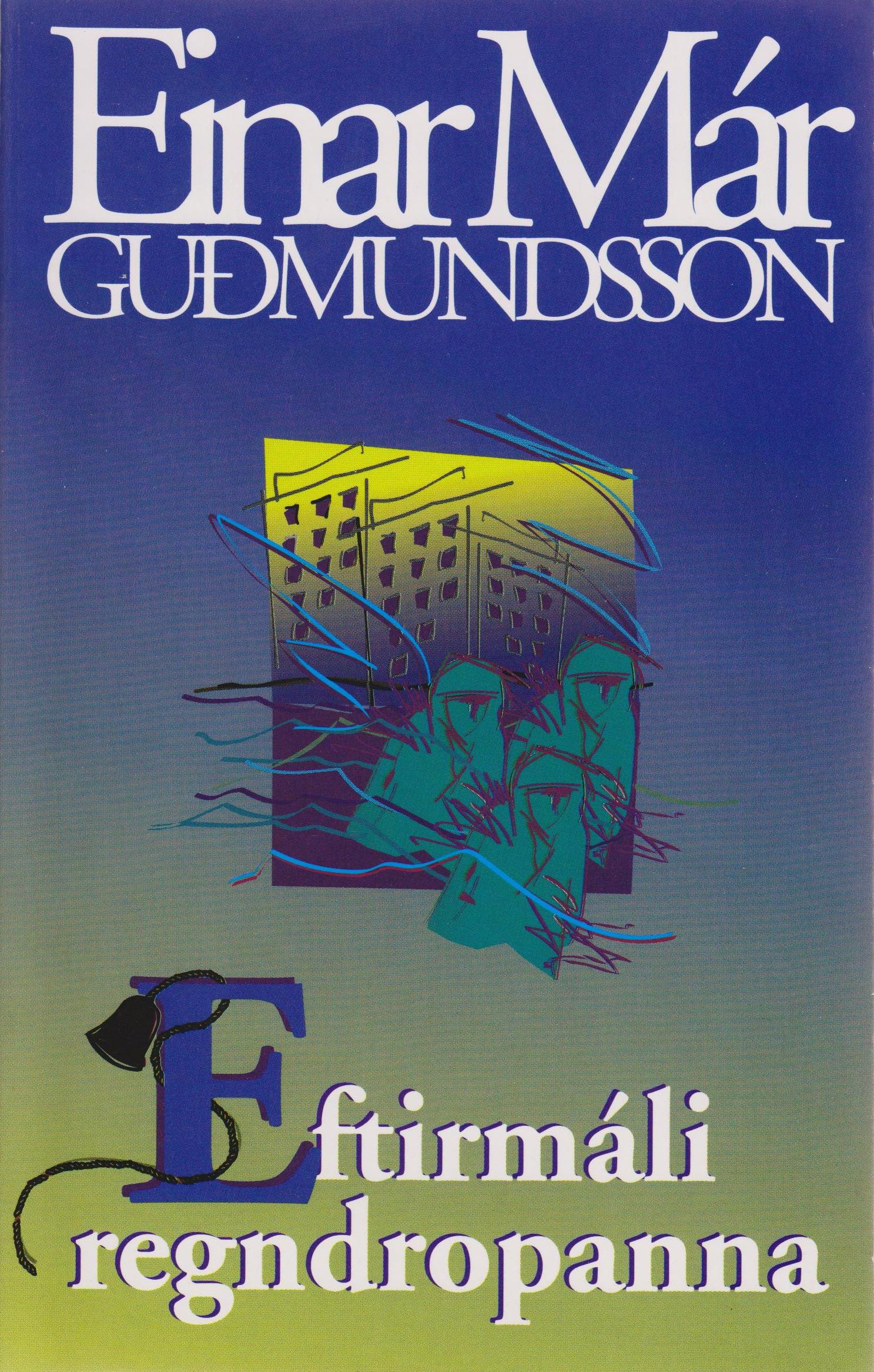 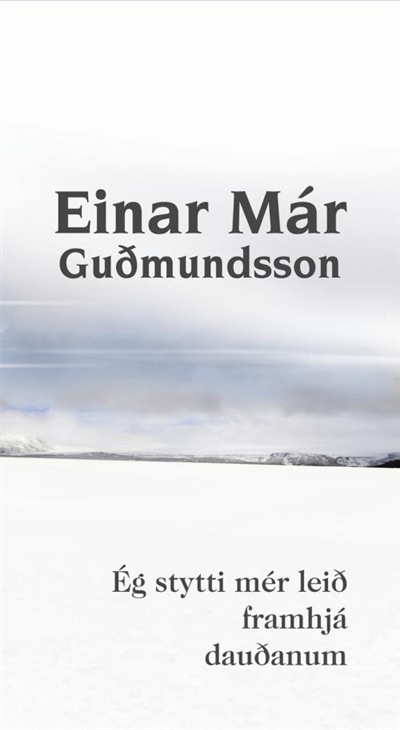 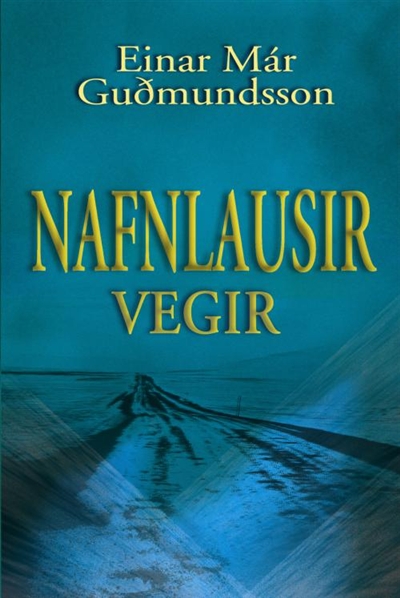 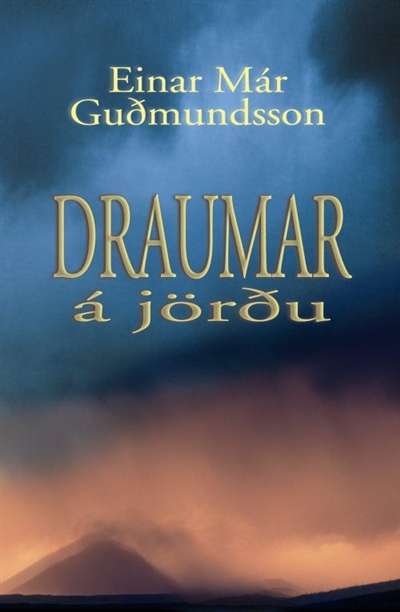 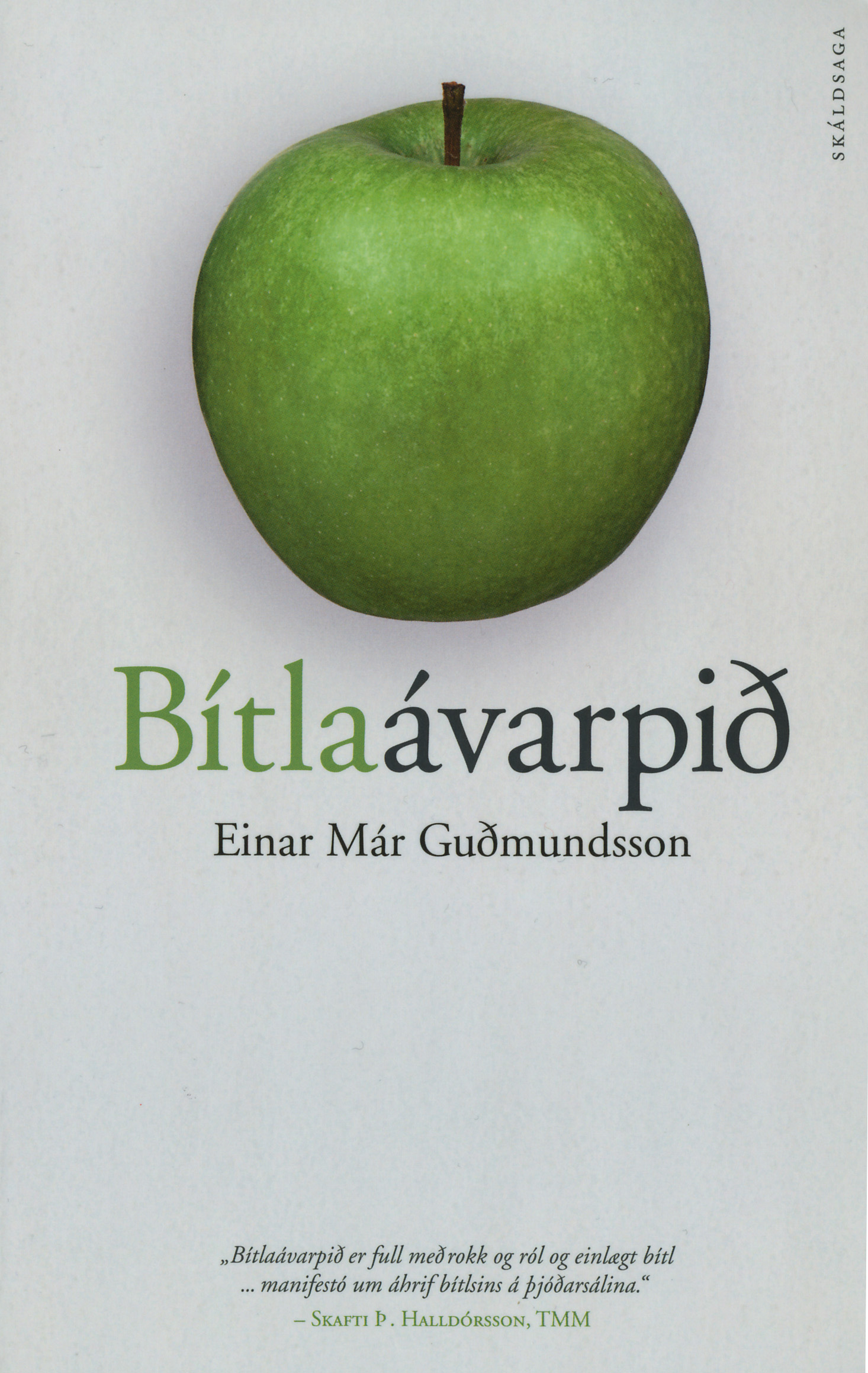 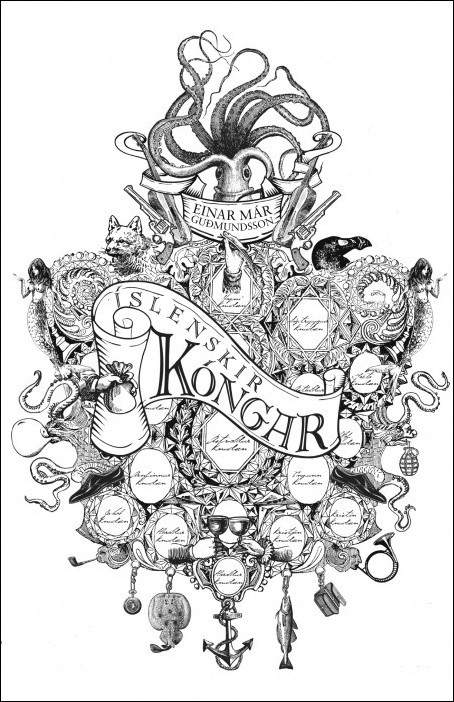 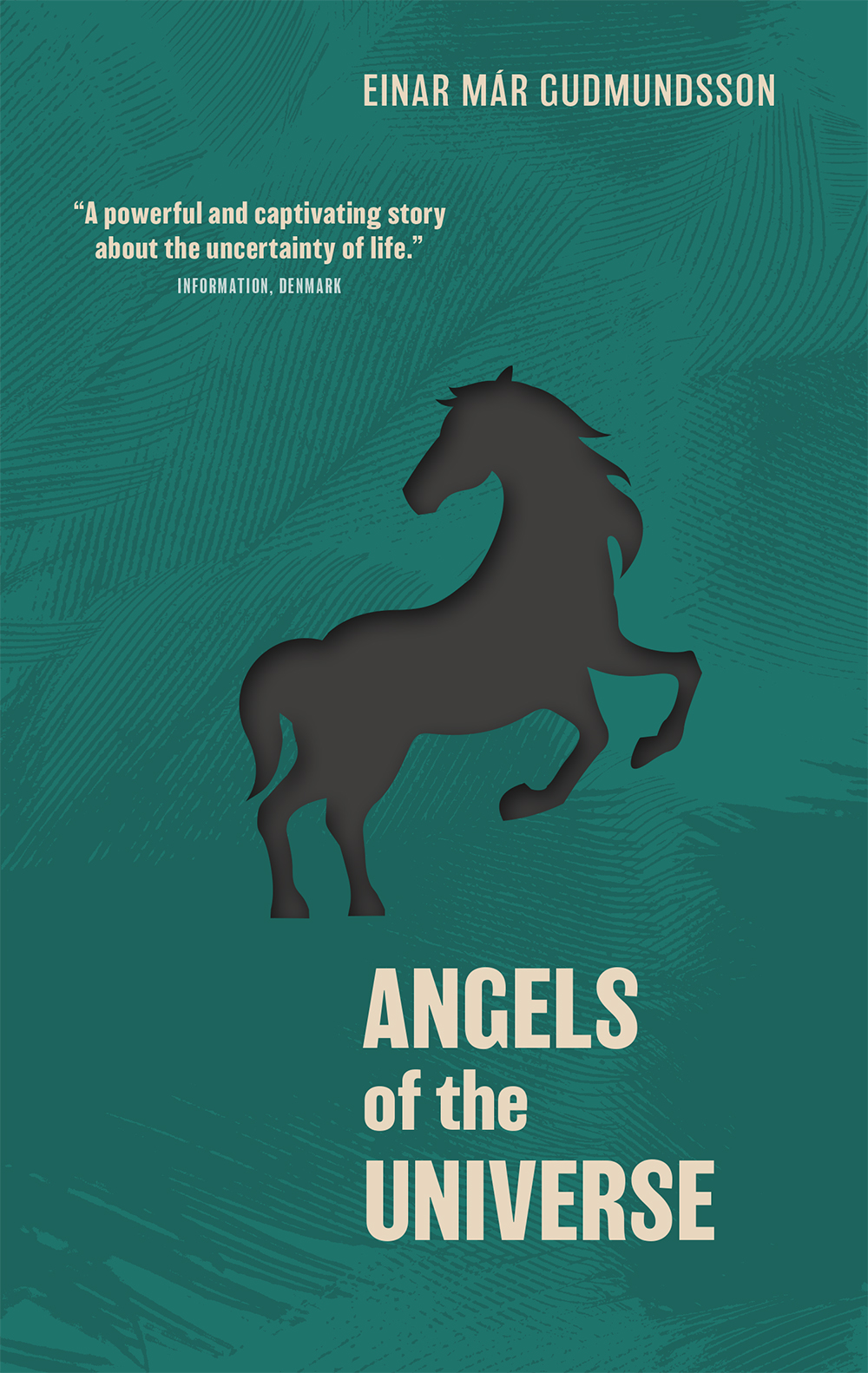 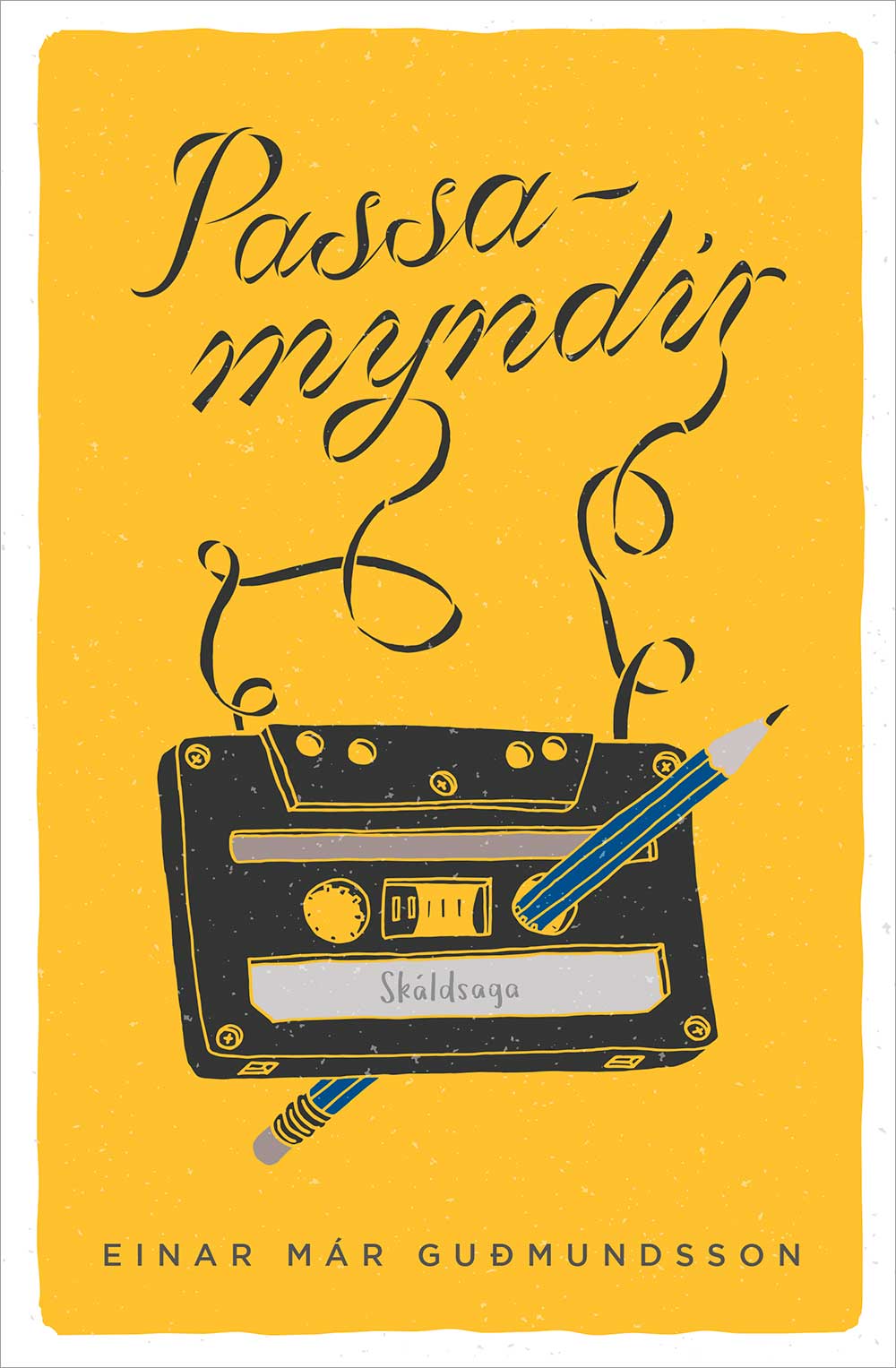 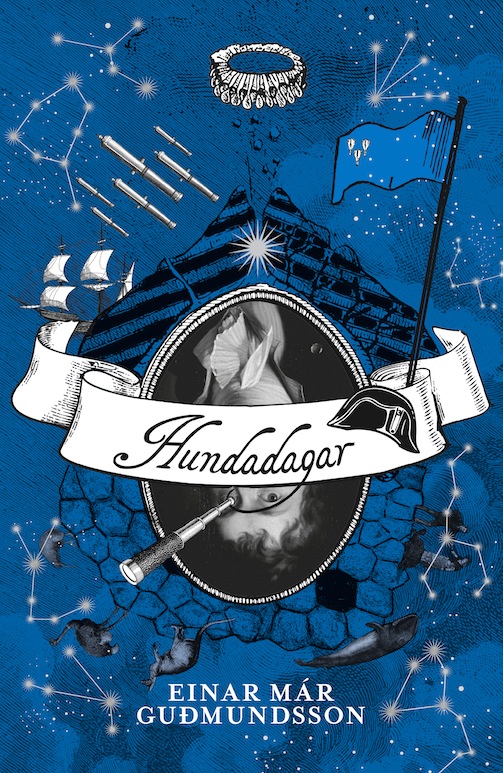 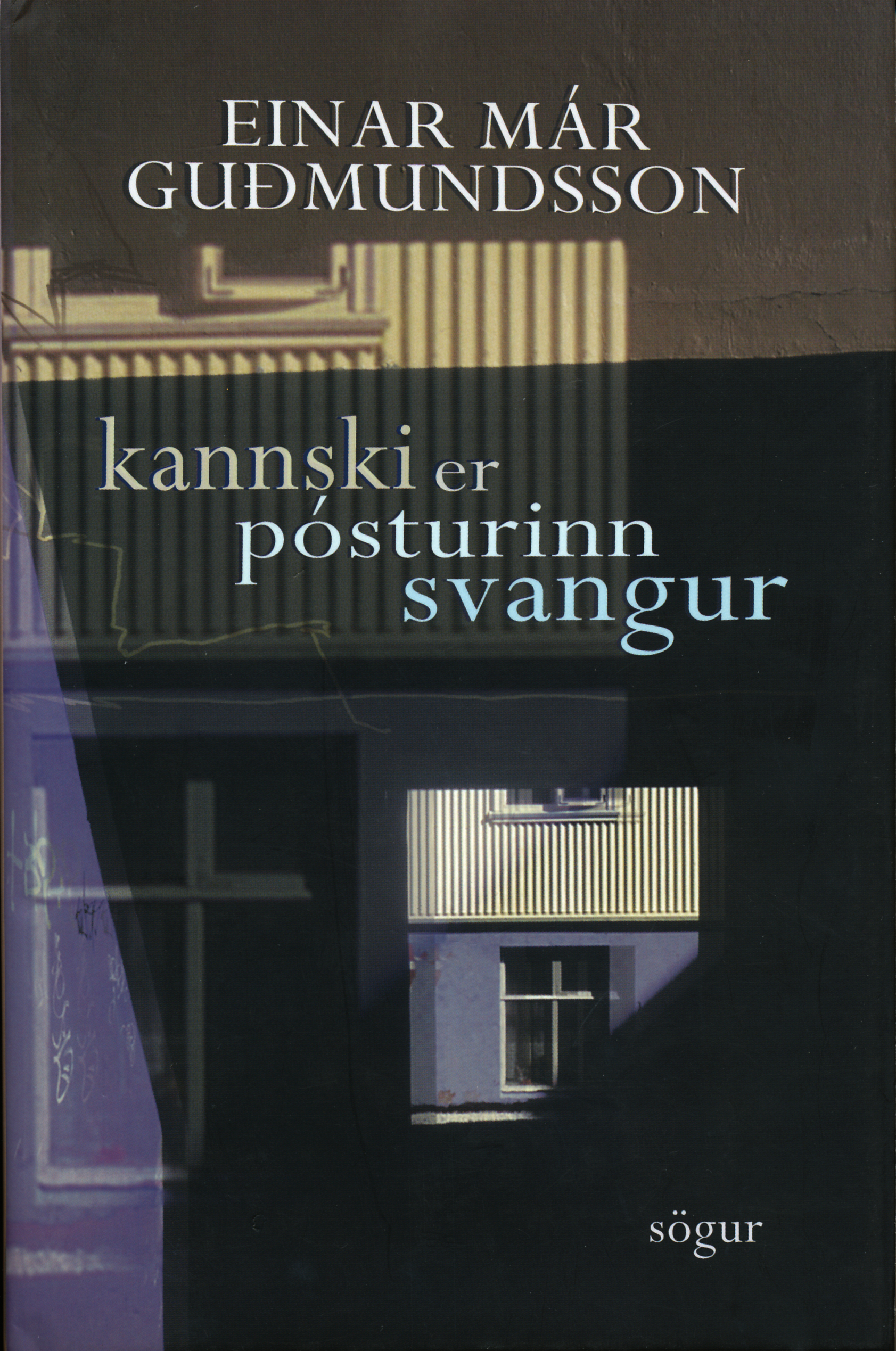 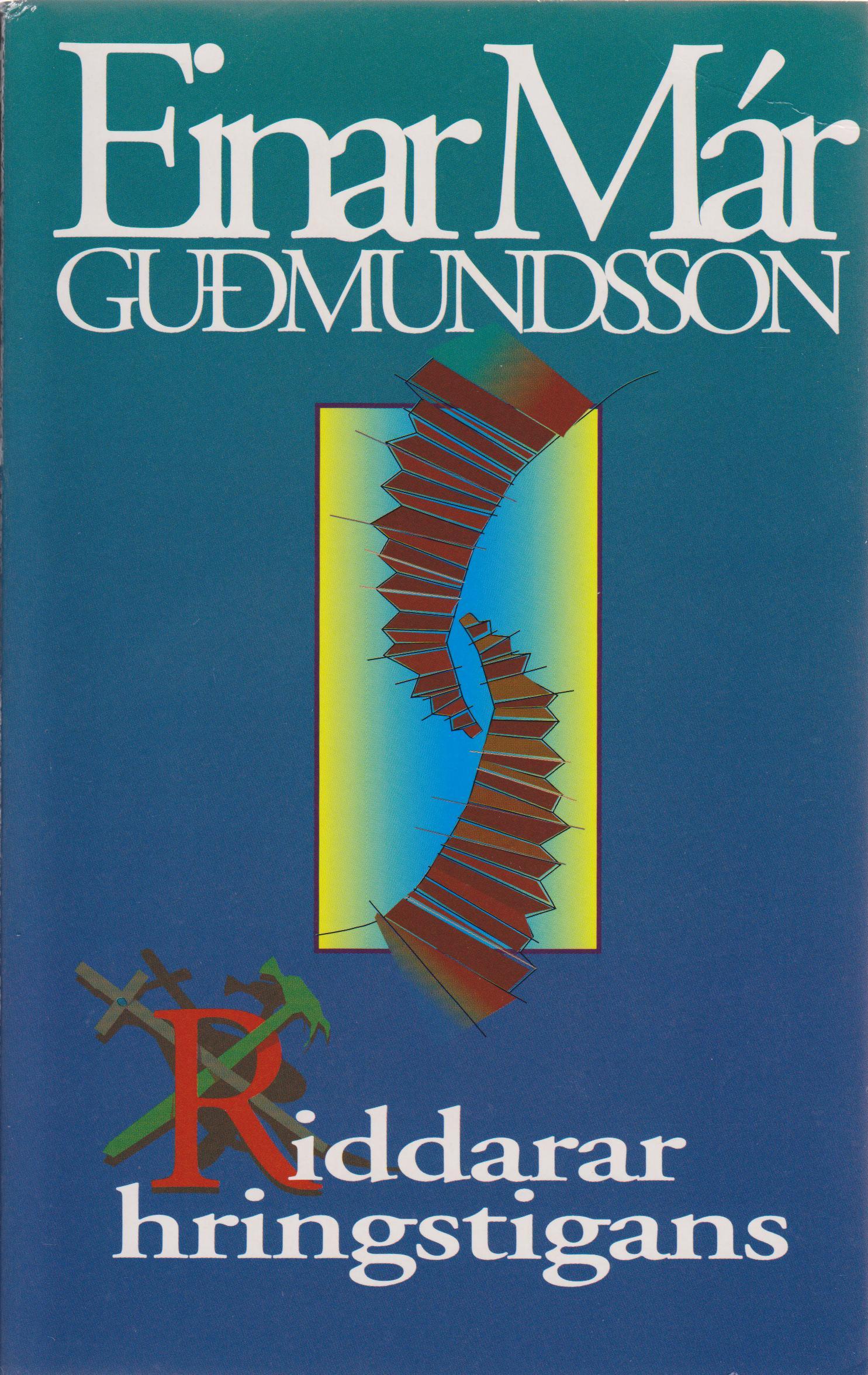 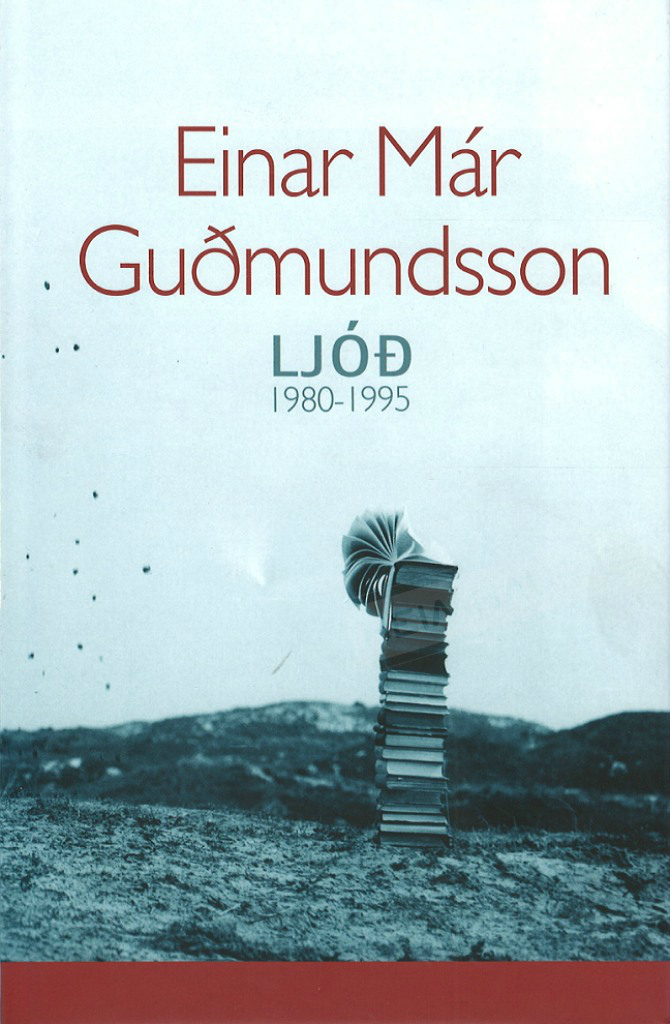 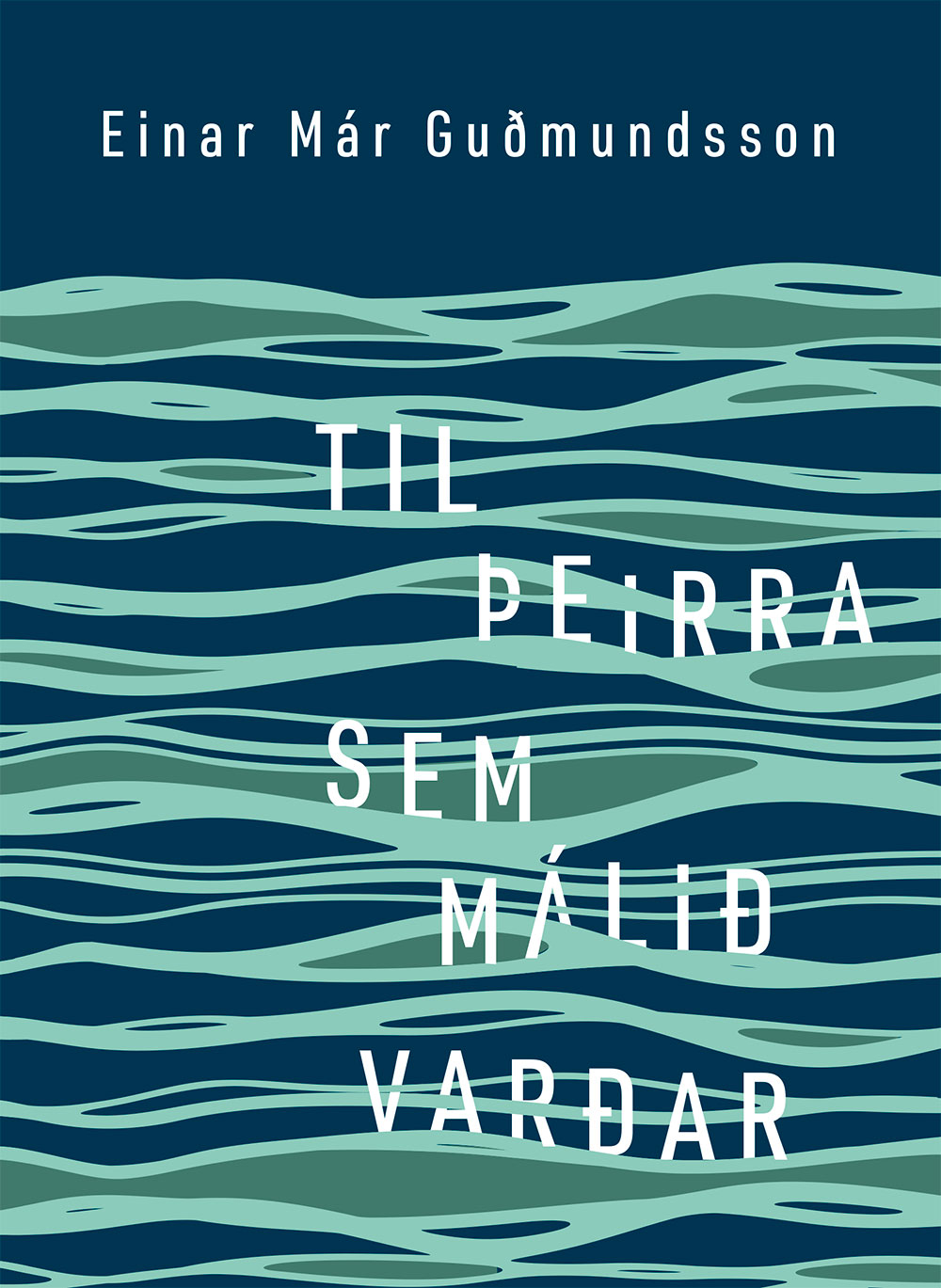 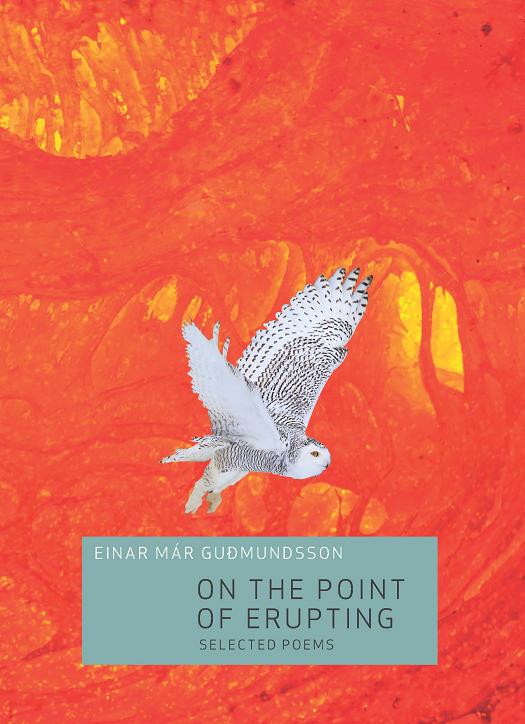 On the point of erupting