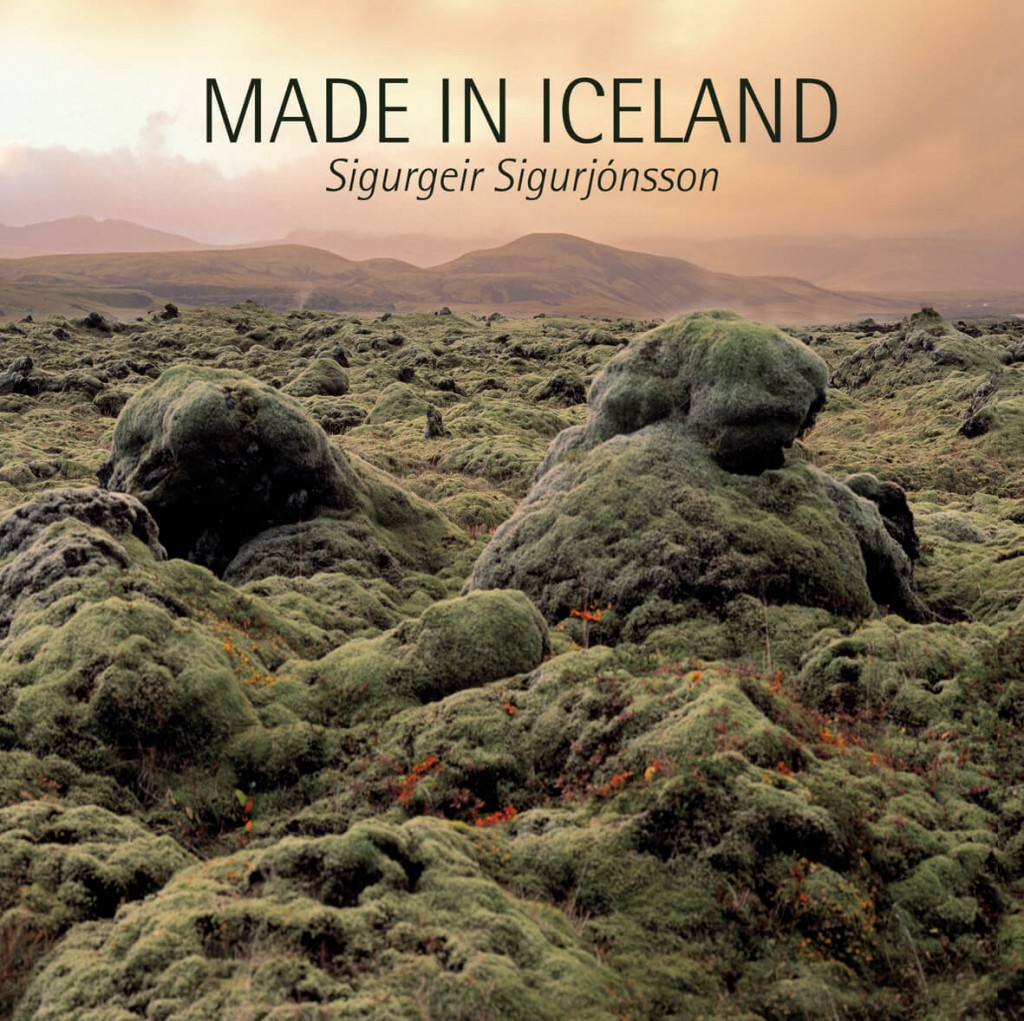 Made in Iceland – English

Made in Iceland – English

Iceland is a microcosm of a world being made. It is the youngest country on Earth in geological terms. Here every day is a discovery. Nowhere else can we witness such a display of creativity – not only in nature but also in the people.

Sigurgeir Sigurjonsson was born in Reykjavik in 1948. After studying photography in Iceland from 1965 to 1969, he pursued further education at the Christer Stromholm School of
Photography in Stockholm in 1970-71 and studied privately in San Diego, California, in 1980-81.

Since returning to Reykjavik, Sigurjonsson has published numerous books. His ﬁrst, Svipmyndir, came out in 1982 and his ﬁrst collection of landscape photography, Landscapes, in 1992. These were followed by some of the most popular photo books about Iceland and Icelanders ever published: Iceland — the Warm Country of the North (1994), Amazing Iceland (1998), Lost in Iceland (2002) and Found in Iceland, published in 2006. 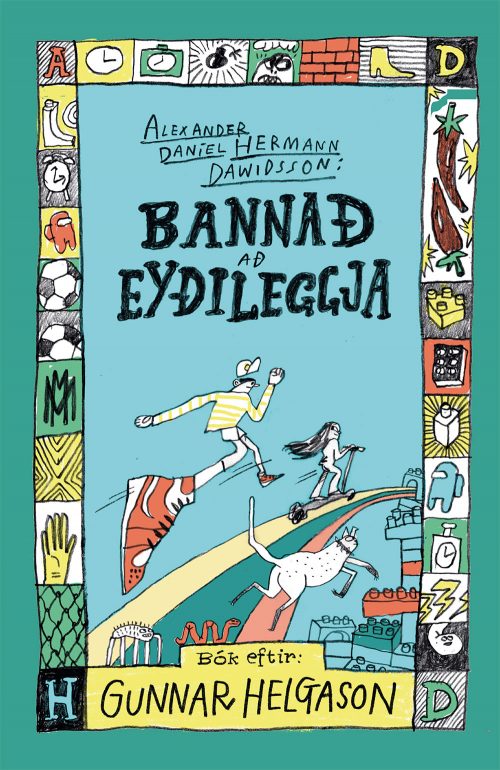 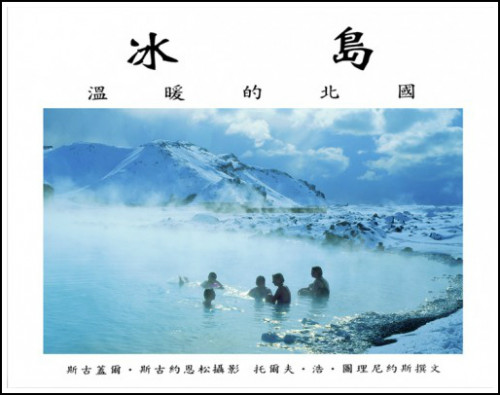 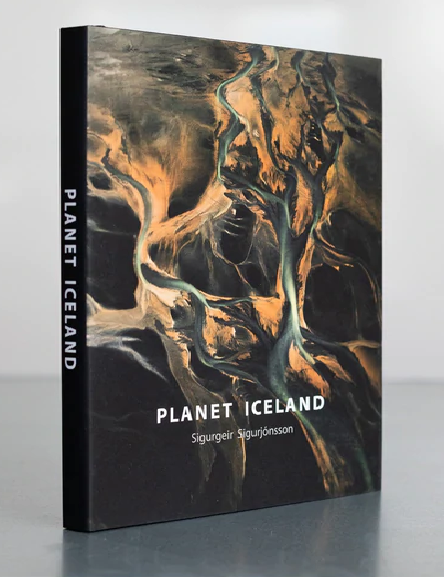 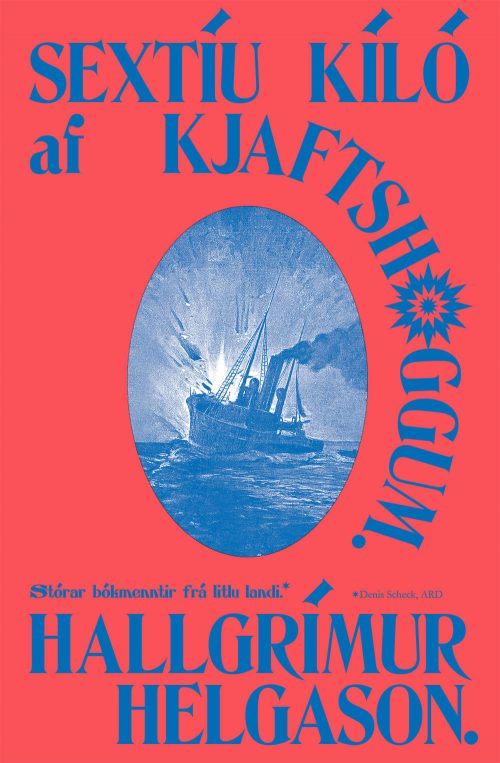 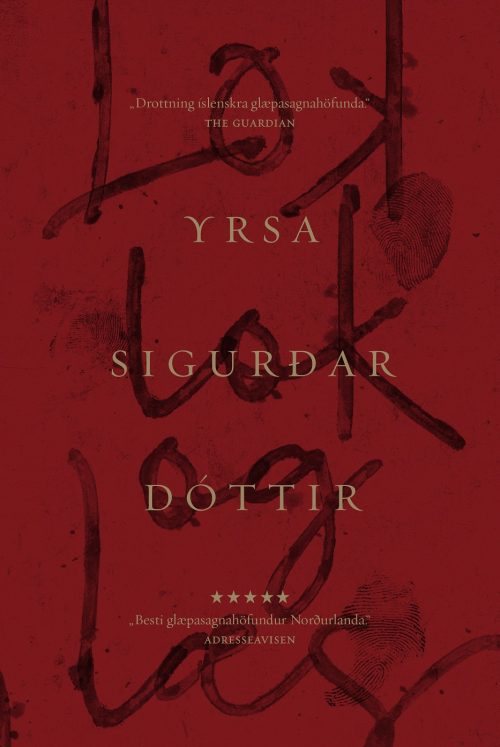 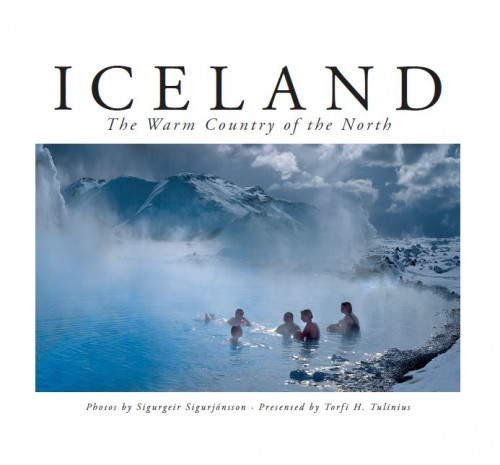 Iceland: Warm Country of the North 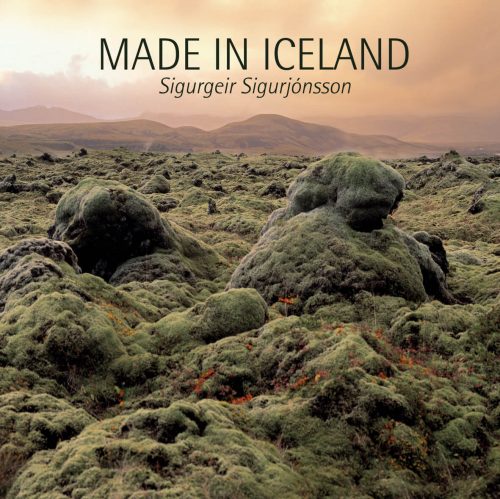 Made in Iceland – français 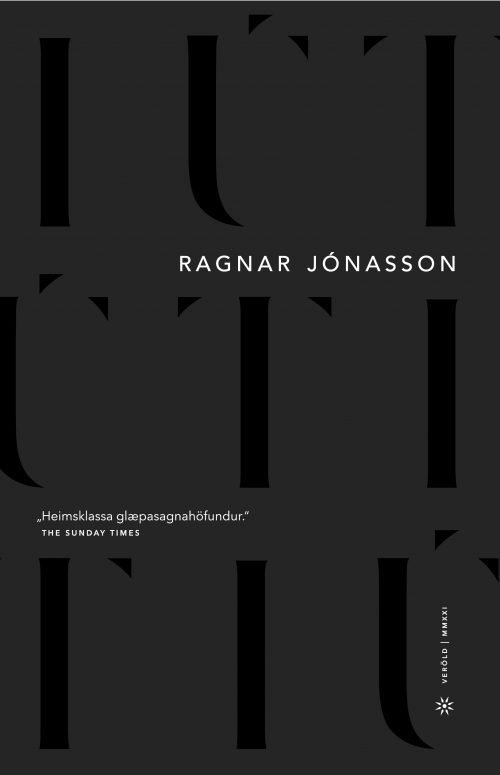 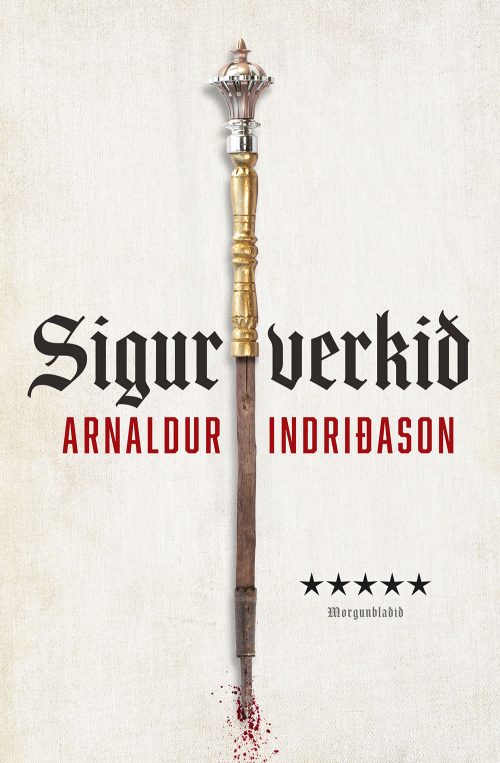