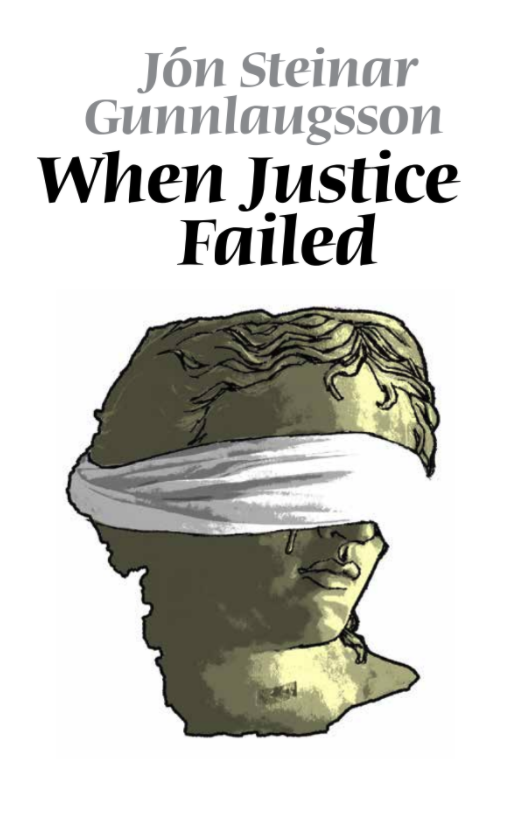 The Supreme Court of Iceland failed the nation in the wake of the economic collapse of 2008. The people demanded retribution and the judges obliged, by attributing new content to legal rules and thereby reaching “desirable” conclusions. The individual rights of defendants were ignored.

Jón Steinar Gunnlaugsson served as a Supreme Court Justice for eight years. In this book, he provides an account of several judgements by the Supreme Court and describes how any criticism of this very important institution is met with silence. Judges, politicians and the media do not seem to have the ability or confidence to address the matter.

The author maintains that the practices of the Court must be changed. In his opinion, legal procedures – based on the legislature – are the cornerstone of a civilised society. When Justice Failed is an astonishing book, which raises fundamental questions regarding the justice system in Iceland. 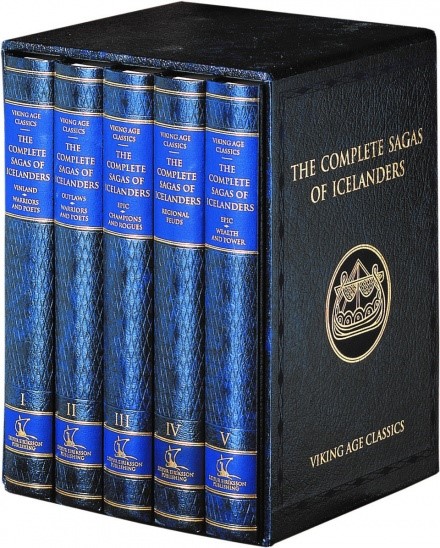 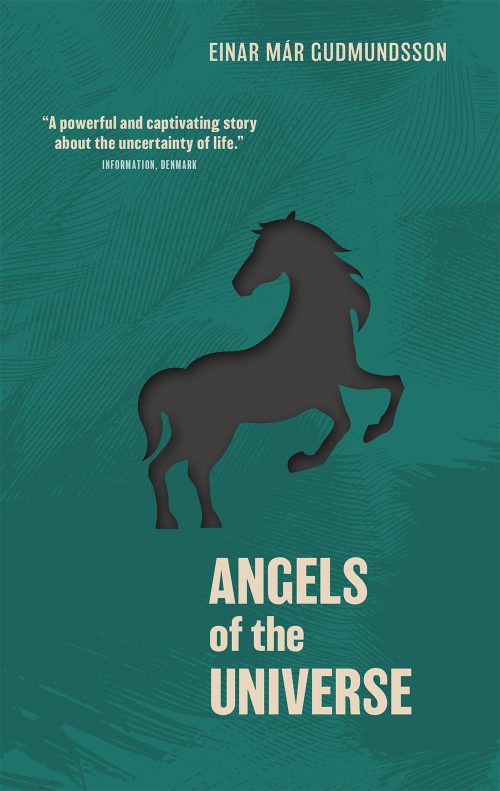 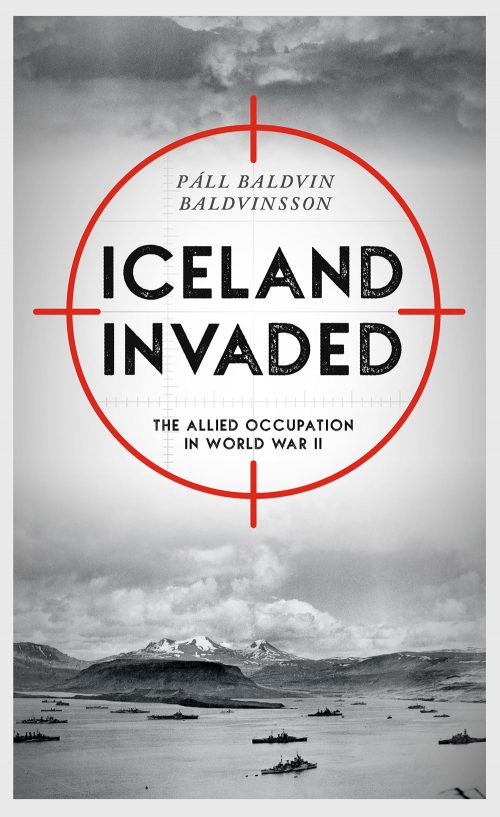 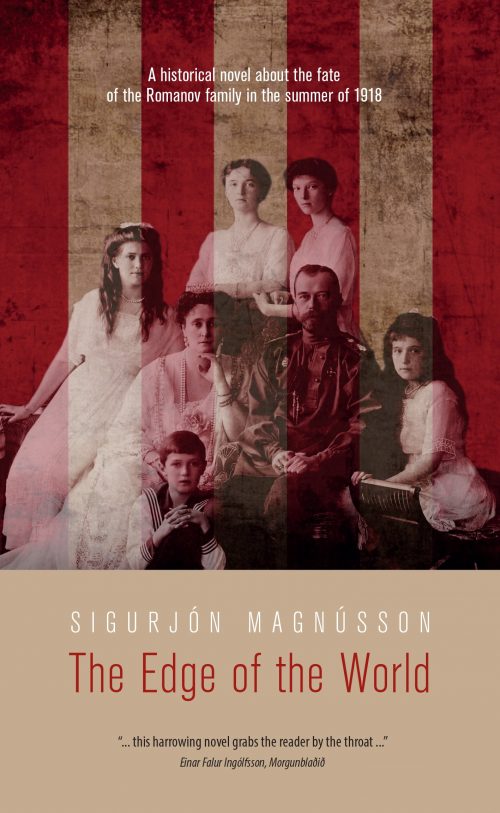