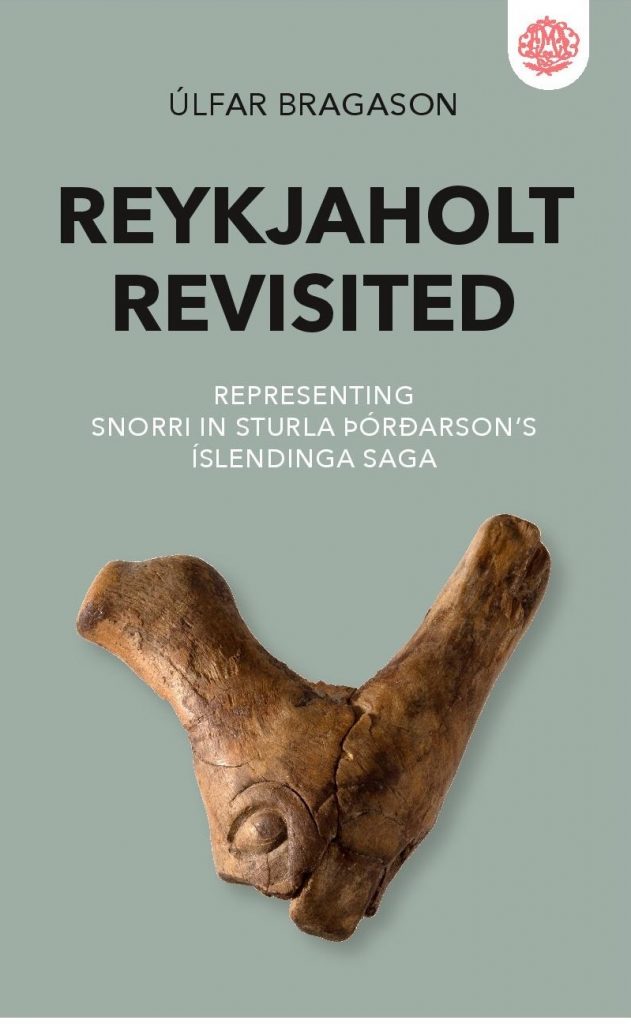 Sturla Þórðarsons Íslendinga saga constitutes the main part of Sturlunga saga, a compilation of samtíðarsögur (Contemporary Sagas) that discusses events in Iceland during the twelfth and thirteenth centuries. In the past, the Sturlunga compilation has been used primarily as a source for historical research. The present study takes no position as to the truthfulness of the narrative. It seeks rather to emphasise Íslendinga sagas expressive form and to consider the work as a literary discourse about events and their participants. The study examines how the works form influenced its content  both what is said and also what is omitted or remains unspoken. It explores the space occupied by Snorri Sturluson and those gathered in groups around him, whether they sought to serve his will or resist his wishes. The book does not discuss who these people really were in the world beyond the saga; that is a question which will never be answered.