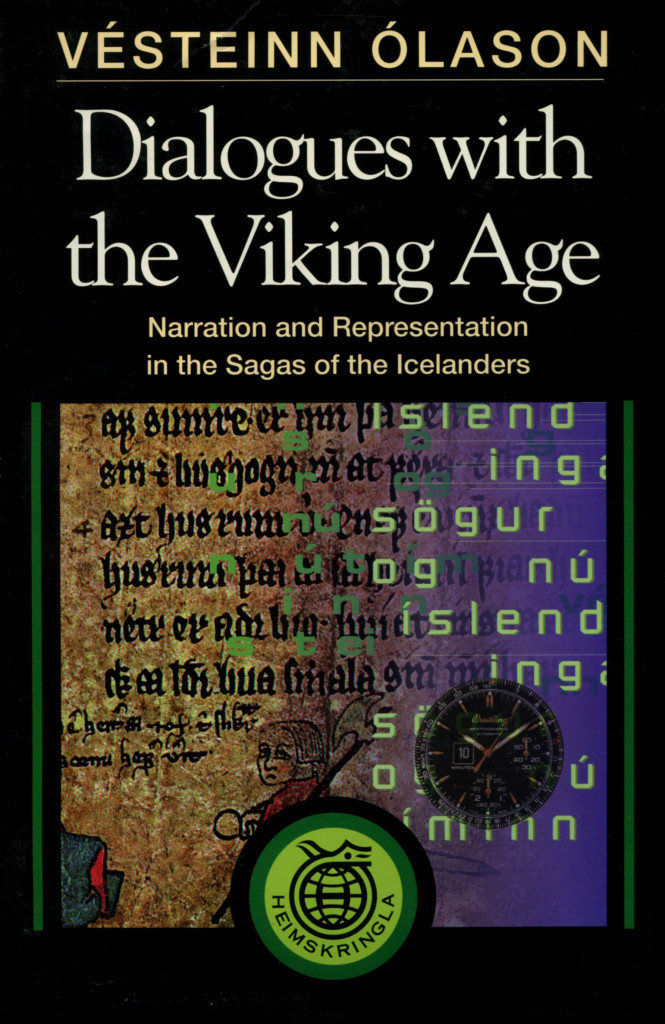 An introduction to and a critical discussion of the Sagas of the Icelanders or the Icelandic Family Sagas, as they are often called.

The author presents the historical and literary background of the saga genre, analyses the narrative form and describes the world view expressed in the sagas. He sees the sagas as dialogues between the authors and their past, conversations between the Middle Ages and the Age of the Vikings. He joins in that conversation from a modern standpoint and leads the reader into the sagas step by step, gradually helping him to develop a deeper understanding both of individual works and of the genre as a whole.