The first inhabitants of Iceland built their homes from the material that was closest at hand: the earth itself. In the early 20th century, more than half the Icelandic population were still living in turf houses, and a few dozen such buildings remain standing today.

Icelanders were not the only northern nation, however, who built their homes of turf and rock: in the North Atlantic region, people were living in earth structures as recently as the early 20th century, although no trace of them remains today except in Iceland.
The Icelandic turf house is a remarkable phenomenon in world architectural history. It is part of international cultural heritage, and one of Iceland’s most important contributions to global culture.

Architect Hjörleifur Stefánsson has been researching the history and forms of Icelandic turf houses for many years. In this volume he brings together what is known about turf houses in past and present, and describes the major turf structures which are extant. He is motivated by the conviction that the aesthetics of the Icelandic turf house have much to teach us, and that we can find inspiration in their sustainability.

Hjörleifur Stefánsson studied architecture in Norway. He ran his own architectural studio for many years, and was head of the National Museum of Iceland’s historic buildings collection 1997-2000. He has been a leading advocate in Iceland for the respectful and careful maintenance and reconstruction of old buildings and districts, and for the conservation of the historical continuity in Icelandic architecture. He is the author, alone and with others, of many books and articles on the subject of architectural heritage, including volumes about the old buildings of Akureyri, the historic centre of Reykjavík, Norwegian buildings and influences in Iceland, and the spirit of Reykjavík.

In From Earth – Icelandic Turf Houses, originally published in Icelandic as Af jörðu – íslensk torfhús, he presents the results of decades of study of Iceland’s turf building tradition. 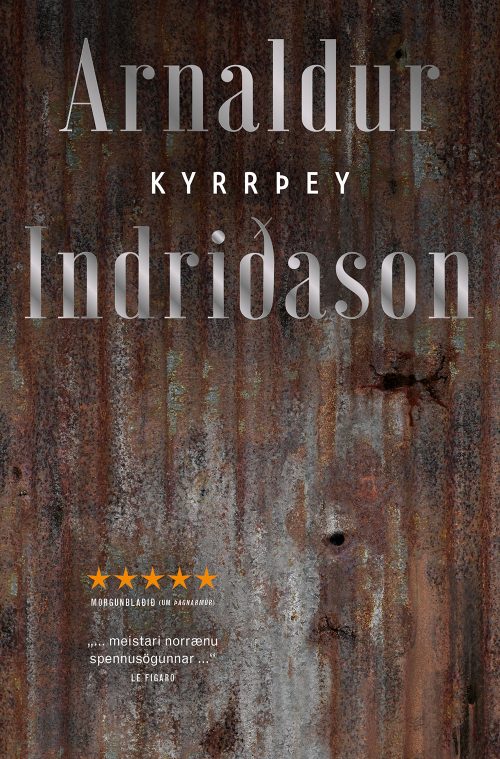 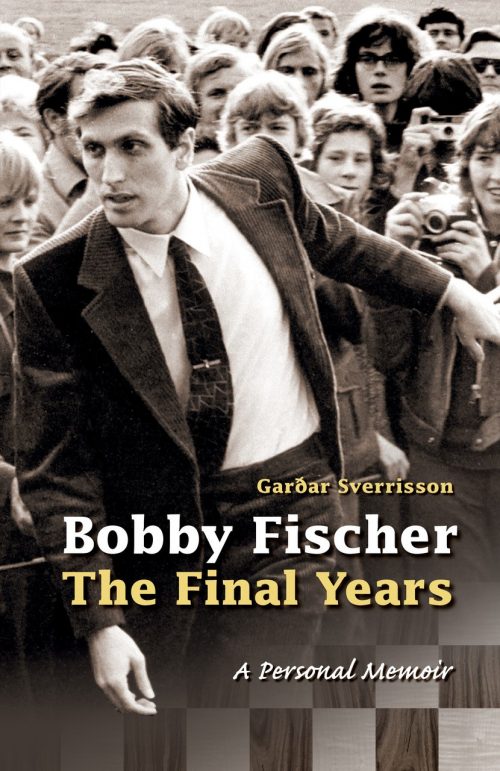 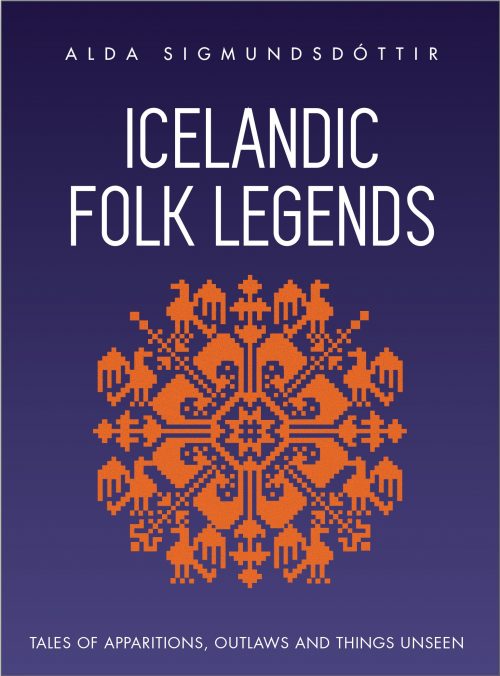 The Little Book of Icelandic 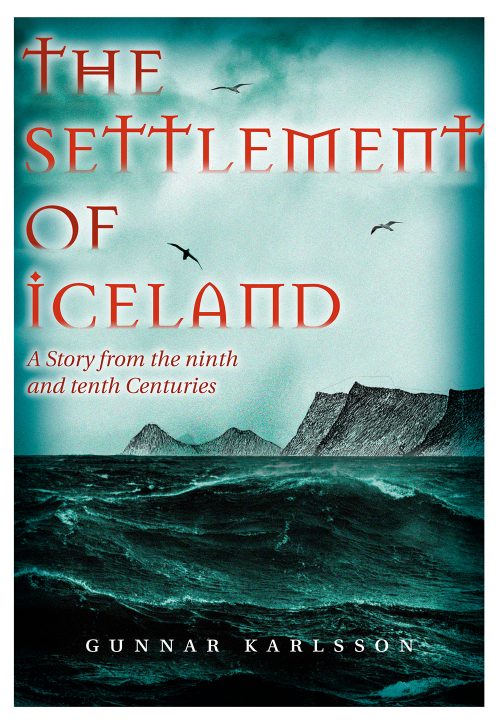 The Settlement of Iceland