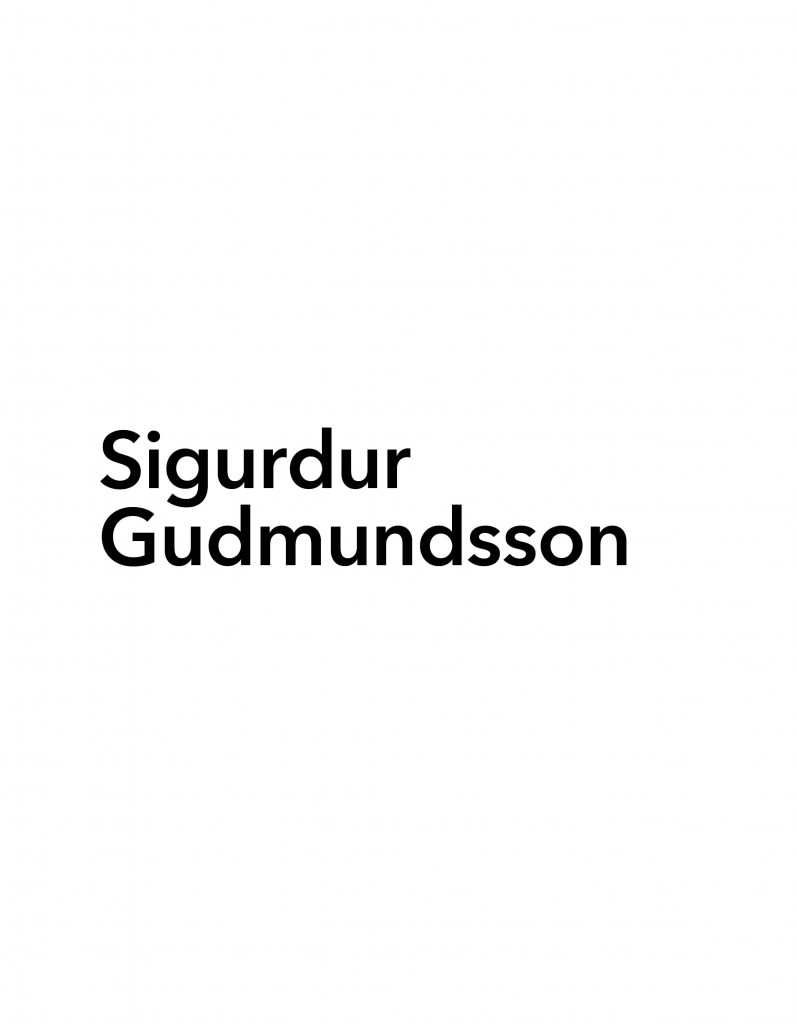 Dancing Horizon: The Photo Works of Sigurdur Gudmundsson 1970 – 1982 is a comprehensive collection of the photographic work of Sigurdur Gudmundsson (b. 1942), made during a period in which he focused mainly on that medium. In conjunction with the publication of this monograph, all these works were registered anew and their negatives sent to the National Archives of Iceland for preservation. Over eighty artworks are featured here along with previously unpublished studies and works that have seldom been exhibited or reprinted in books. Many of these pieces—such works as Event (1975), Dancing Horizon (1977), and Mountain (1980 – 82) – have become icons of contemporary European art history. They have been shown in numerous international exhibitions, and many of them can be found in public collections in Europe, the United States, and elsewhere. 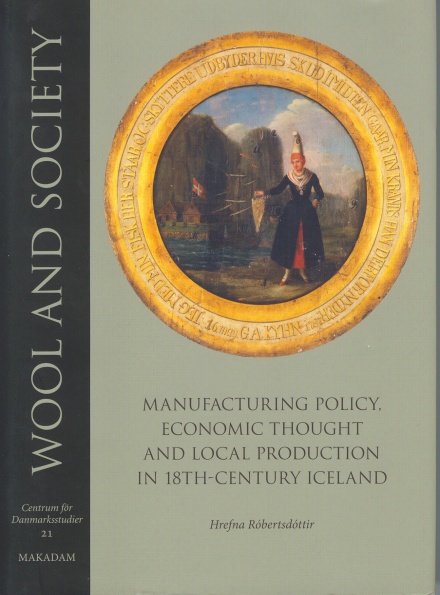 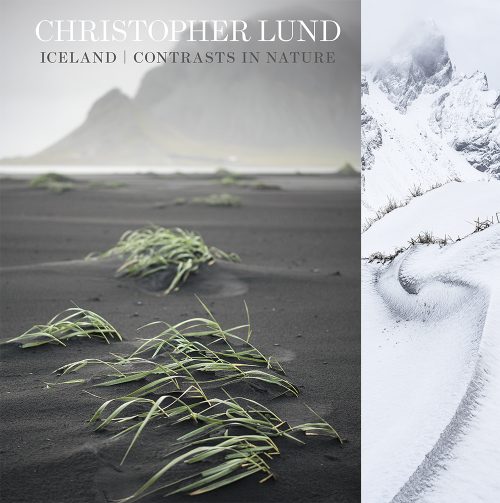 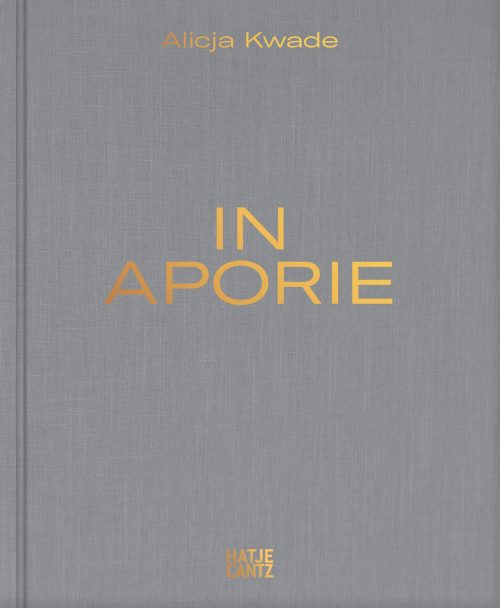 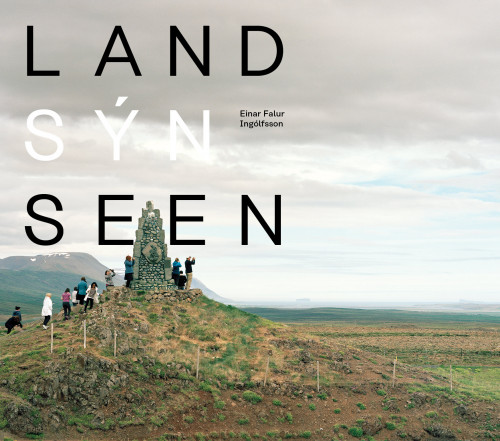 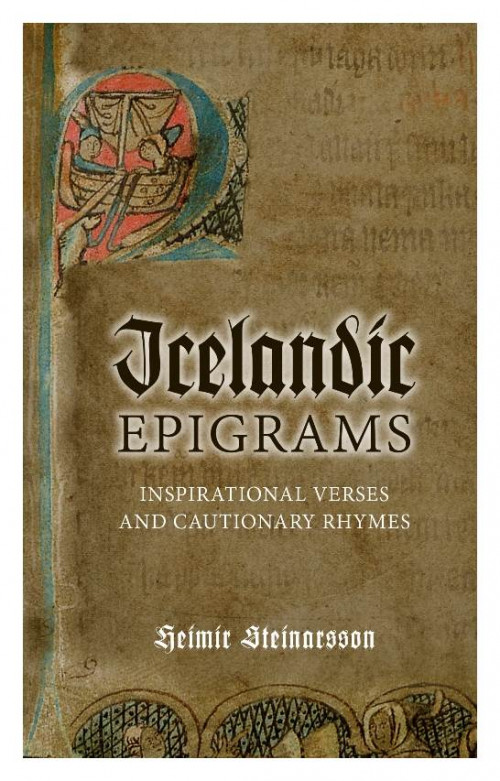