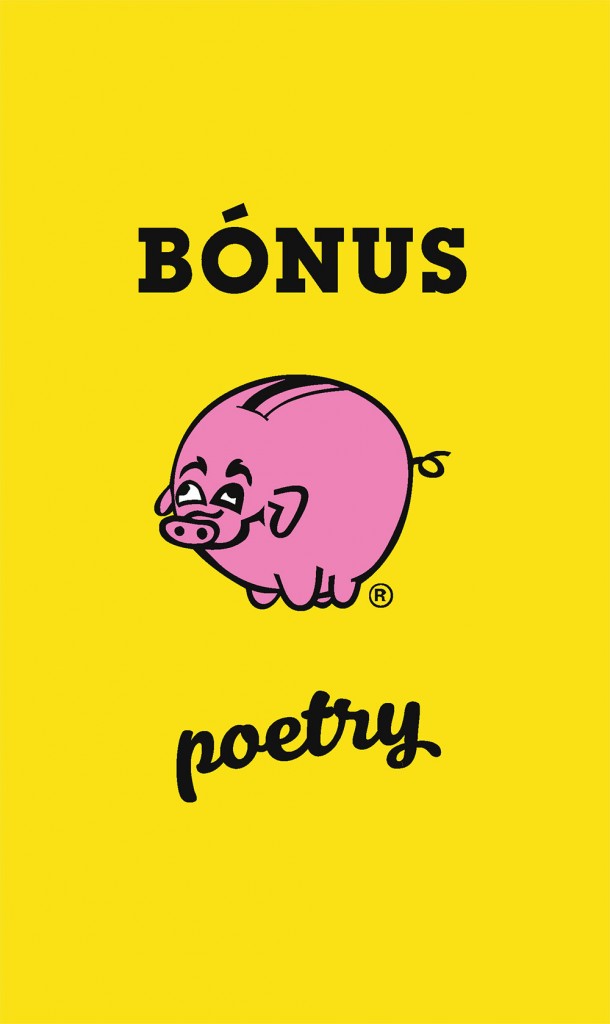 Bónus Poetry takes the reader on a mythological journey through the aisles of an undisclosed Bónus Supermarket branch, and is based on Dante’s Divina Commedia. Starting in “Paradiso” (the fruit and vegetable section), we travel through “Inferno” (meat and frozen goods) before finally ending up in the “Purgatorio” (cleaning products).

The book was initially published by Bónus Supermarkets in Iceland and sold at supermarket counters on eternal “special offer”. The author signed the same contract as every other producer: “If the consumer is harmed by the product, the producer is liable.” Bónus Poetry became the biggest selling poetry volume in the history of Iceland. No consumers have yet been harmed but please call the service desk in case of headaches, dizziness or general bursts of poem disorder. 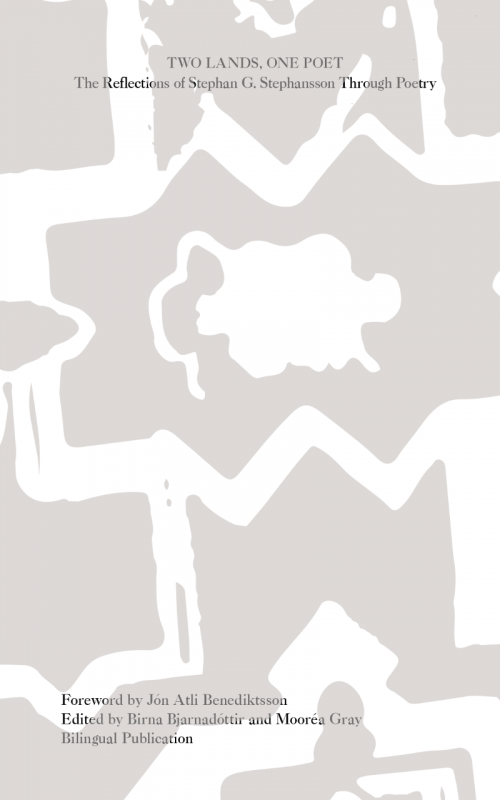 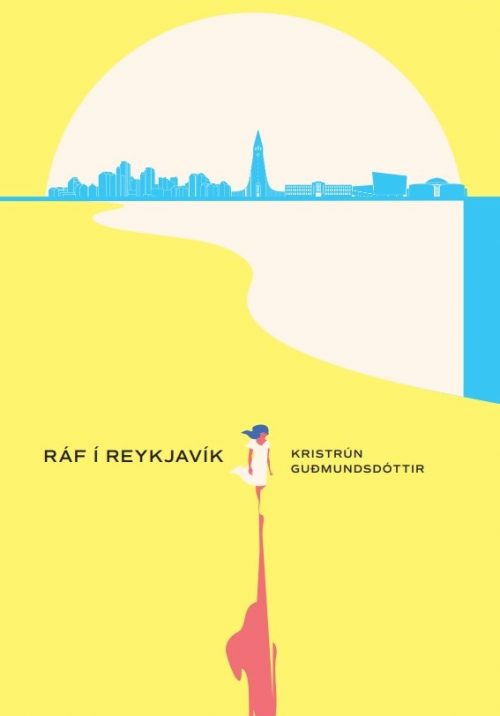 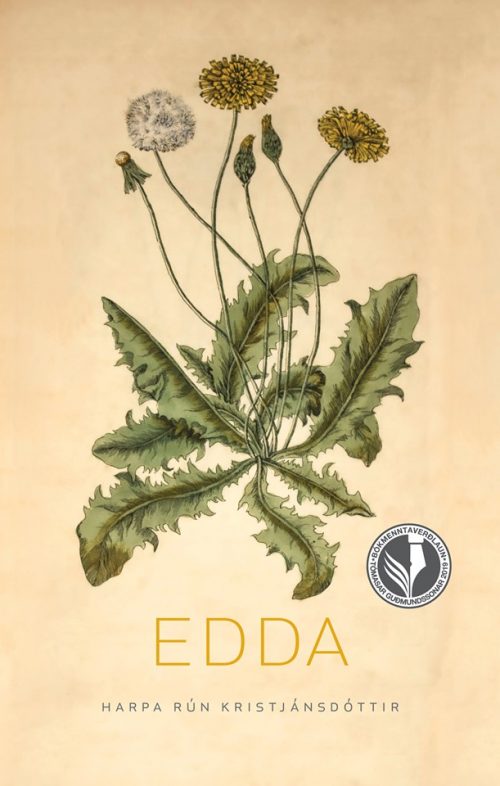 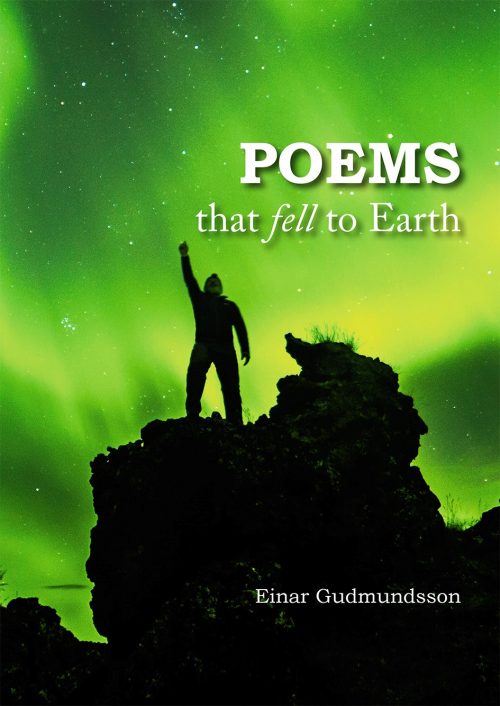 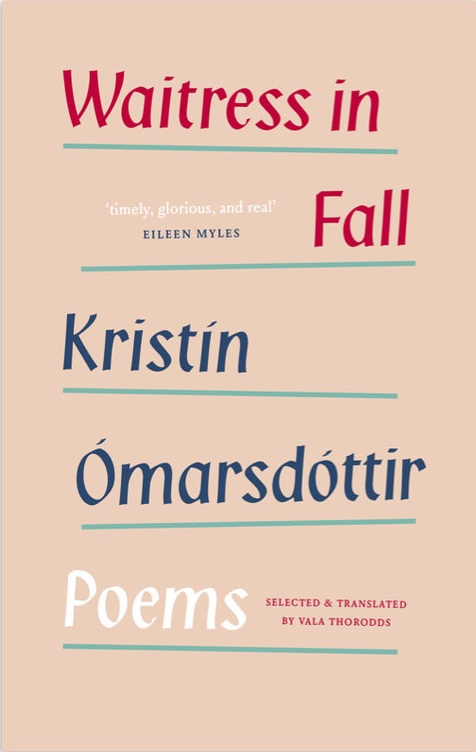 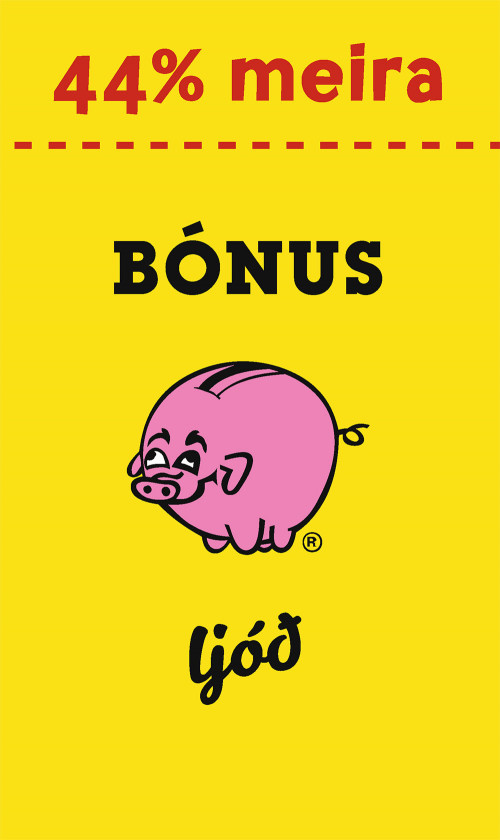